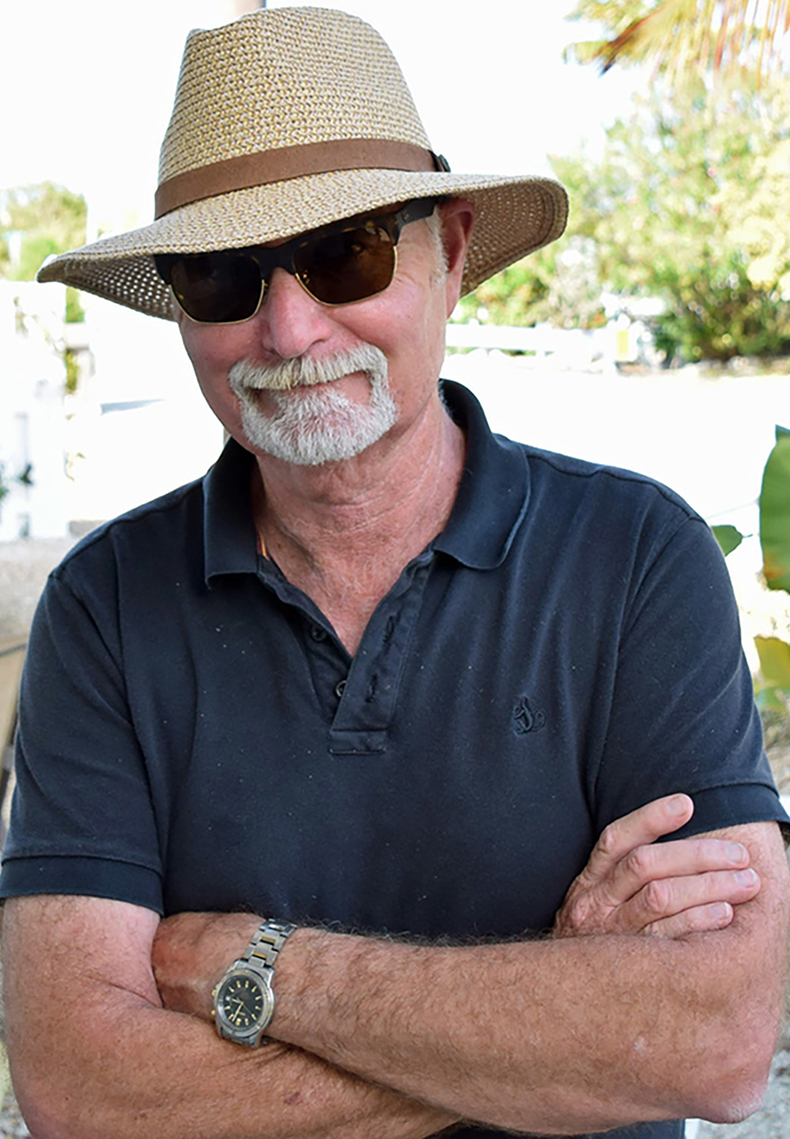 Question: Is your book ‘Freak The Mighty’ based on a real story?

Answer: The idea for ‘Freak The Mighty’ was inspired by the personality of a real boy. Like Kevin he suffered from a disease that made him very short. Like Kevin he had a big friend who sometimes carried him around. And like Kevin the real boy was highly intelligent, and interested in both language and science. His mother, like The Fair Gwen, was and is quite beautiful. There the similarity ends – the plot of the story is pure fiction.

Question: What was Kevin’s disease in ‘Freak The Mighty’?

Answer: It’s called Morquio Syndrome, and is a relatively rare form of dwarfism with serious medical consequences. If you need more information about Morquio Syndrome, check it out on www.drkoop.com or try typing it into a search engine.

Question: Where were you born? Where did you grow up?

Answer: I was born in Boston (where my Dad happened to be working at the time) and grew up in a small town on the coast of New Hampshire, where my grandmother rented out cottages to summer visitors.

Question: How old are you? Are you married? Do you have any kids?

Answer: I was born in 1951. No, I don’t have any kids. It wasn’t planned, it just happened that way. I do have three younger brothers, and many nieces and nephews.

Question: When did you start writing?

Answer: I started writing short stories in the 6th grade. I never told anyone in school that I was a writer – it didn’t seem like something that would make a boy popular, and I desperately wanted to be popular. Not that I ever was! I wrote many stories, all of which were rejected, and managed to finish a novel in the 11th grade. That, too, was rejected. All in all I wrote eight or ten novels before one was finally accepted.

Question: Have you always written for kids?

Answer: No. For the first fifteen years of my career as a novelist, I wrote only for adult readers. Mysteries, suspense novels, thrillers, and so on. Then I stumbled on the idea for a story that had been happening in my backyard, so to speak, and wrote ‘Freak The Mighty’ in the summer of 1992. Since then I’ve published books for young readers, as well as novels intended for adults.

Question: What did you have to do with the movie ‘The Mighty’? Why was the title changed?

Answer: ‘The Mighty’ was based on my novel ‘Freak The Mighty’. I wrote the first screenplay version, but the producers thought it was too much like the book, so another screenwriter was hired. That’s very typical of how movies get made from books, and I have no complaints. The folks at Miramax decided to change the title because they thought my title might be offensive. Obviously they were wrong, but they meant well, and should get credit for trying to bring such an offbeat story to a larger audience.

Question: Are you ever going to write a biography and tell your own story?

Answer: Probably not. There’s a little bit of me in all of my stories, and I will leave it at that.

Question: Do you have any hobbies?

Answer: I’m an avid fisherman, and practice the fine art of angling as frequently as possible. When I’m in Maine I fish mostly for striped bass and bluefish. When I’m in the Florida Keys I fish for a variety of species, including the giant tarpon. Except when I’m going to cook fish for supper, I always practice ‘hook and release’

An Interview with Rod

Rod Philbrick has been the recipient of numerous Awards and Recognitions for his works. For a list of the Awards and accolades he has received, Click Here.

Stay Alive is a novel about the Donner Party that will be a Book Club featured title in the Fall of 2020.

Wild River, to be published in 2021, is a gritty, suspenseful tale about a whitewater rafting trip that goes horribly wrong.

And now research has begun for another exciting novel—this time about a flying circus. Stay tuned!